Andries Gouws will host an open studio day in his Stellenbosch studios on Sunday 21 August from 9h30 till 16h30. (Andries and his wife, Ingrid Winterbach are departing ten days later for a two month stay at the Cité internationale des arts in Paris).

His aim is to show the art they have been making over the past year, with no expectation of selling.

There will be 15+ of Andries’ works (including some older ones), and even more of his wife Ingrid’s (she won’t be there, though).

It would help if he knew how many people to expect when stocking up on drinks and snacks, so if you’re coming, please drop me a line. However, also feel free to show up unannounced.

Instructions for getting to their house/studios can be found at http://andriesgouws.com/?page_id=504. 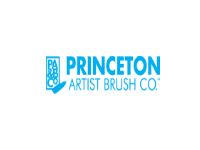 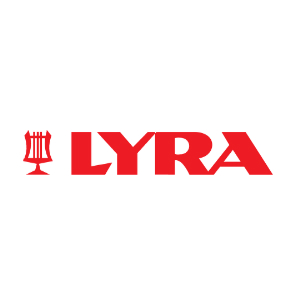 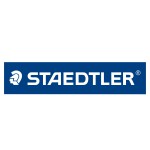 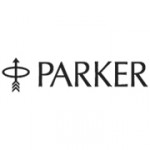 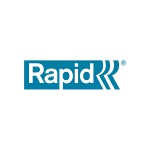 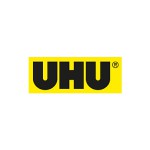 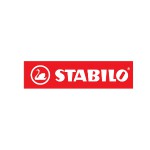 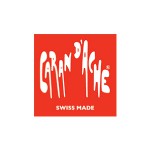 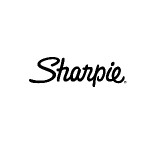 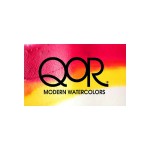 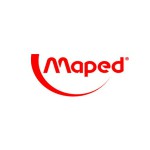 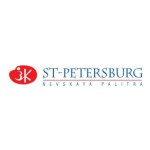 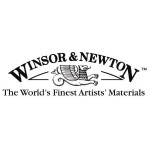 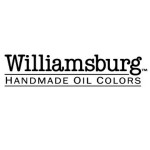 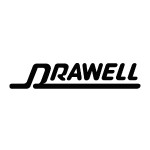 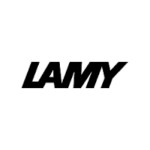 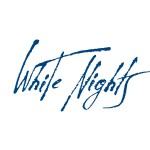 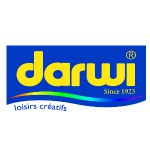